Its been a three months since I've switched the business model of UnderlineMe over to Saas. And its been terrible.

Retention rates are low, almost 0 customer signups and a clear lack of vision.

Needless to say, I'm wrapping this up.

This is what went wrong:

To build a profitable Saas business, it must fulfill 3 conditions:

Also, B2C is a joke. I needed a signinficant amount of traction to make a decent wage out of it. And selling subscriptions at $5/m is quite frankly, thankless. I'll be doing something in the B2B space next time.

So what happens to UnderlineMe?

Currently I'm writing code to turn it back into a serverless app. This means that new users don't need to signup and can save their notes locally. I'll still be keeping the server up. This is for me as well as for my existing customers. If it makes any money, it will be like a small passive income stream but I won't be pushing any major updates after this.

This isn't a bad thing. I learnt a lot about building dashboard, handling complex interactions vis browser extensions and building a Saas business from a technical perspective.

But it hurts knowing it won't be the unicorn I hoped it would be. 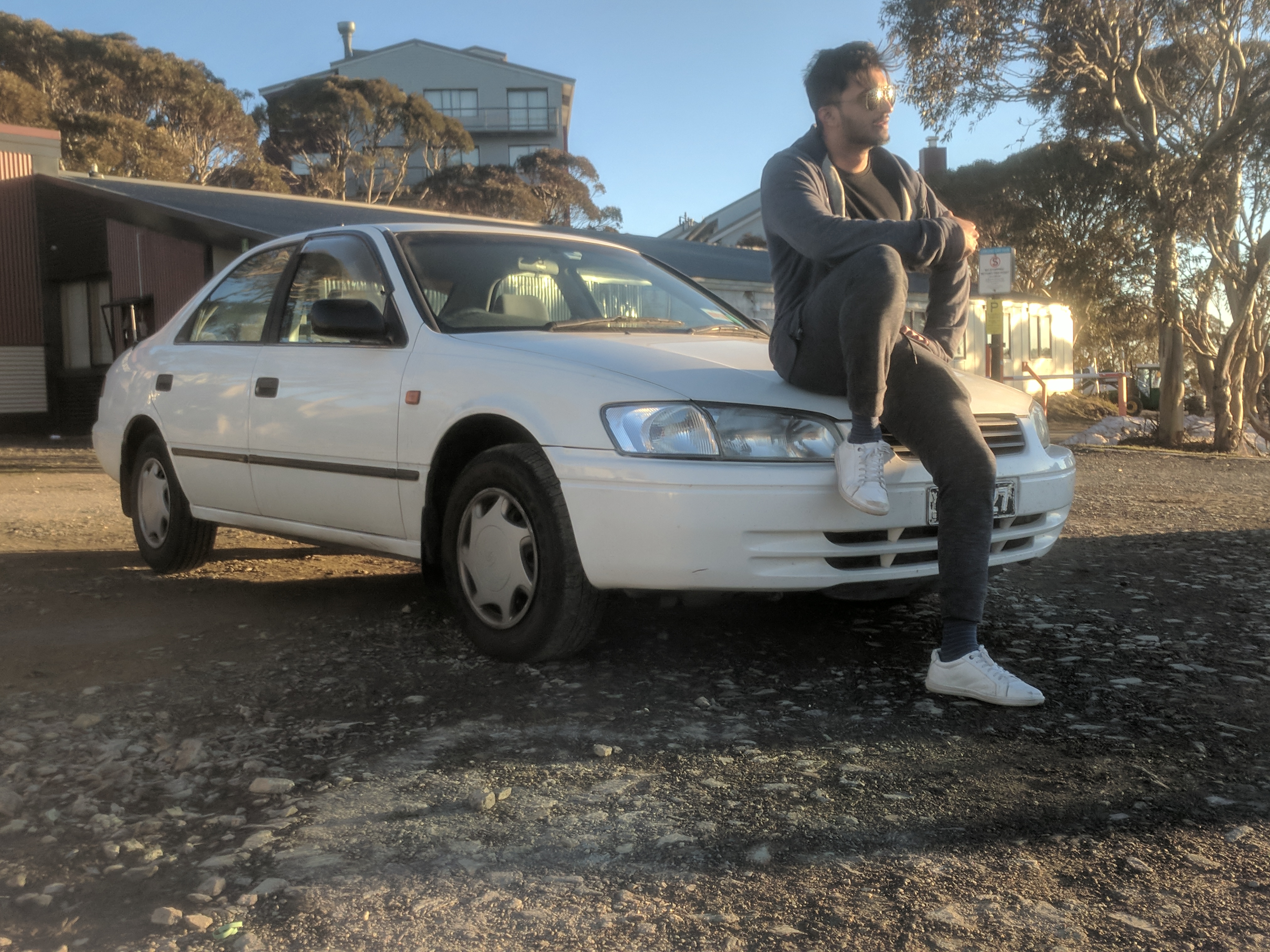 This was the time I went on a one day trip to Hotham. It was a very memorable(and dangerous!) trip.

This was back in 2018 - which was my worst year of my life. I used to work 6 days a week and all I did afterwards was gym and work on my side projects. One good thing that came out of it was that I got really buff by the end of the year. But anyways, I really worked my ass off that year and it paid off in 2019.

I'm particularly proud of this particular moment, when I managed to convince a friend 24 hours ago to skip work and go to hotham early morning. This was taken in the evening when I was really tired but I was proud that whatever I've done till this very moment, I did it myself. There was a odd sense of contentment that evening ride back.

I won't be posting about entrepreneurship anymore. I got what I needed - a sense of accountability.