Alright so today’s post starts with an introduction to getting started with openshift, so that I won’t forget how to set it up in the future.

Install ruby > install rhc > set git > create a new app via rhc or the openshift online console > If you haven’t already - setup rhc > Try git clone > if it doesn’t work - rhc sshkey (to generate new keys and upload them automatically) | Or - re-install git and do everything again.

Depending on your current setup, it should take from 10 minutes to 2 days of brain numbing madness.

There was a guy in the beginning. Let’s call him Herb.

Herb is your typical introverted geek who loves to code. He becomes shy in front of strangers and especially girls.

So place this guy in a testosterone filled environment and he goes back in his shell. And that is what exactly happened with him when he found himself in a nightclub on Friday night.

Enter Mark. This guy was a bit short and quite honestly, had nothing special about him. But oh boy was this guy loaded with pizzazz. This guy comes in an hour late but when he comes, holy shit do you see the ladies swooning on him.

And so Mark and Herb were talking in a quiet corner of the club when a sexy Russian walks past by. Mark apparently knows her and he introduces her to Herb. After she walks by, he asks Mark how did he know her to which he replies he doesn’t know her.

“Yeah man I have never seen her in my life”

“So why did she talk to you like you know her”

At this point, Herb had a wild crazy expression of a person who had just discovered water.

Mark was just grinning, looking at his newest disciple and promptly took him under his wing for the night.

Sometimes when designing new things, I need to go back and retrospect my past work.

That is when I came across this

And that is when I remembered I stopped blogging.

This calls for a new design. But this is more of a revitalization of the old blog theme.

The new redesign takes elements from the old theme and removes unnecessary clutter. The header font is still montserrat mainly because it complements georgia Merriweather so beautifully.

The most drastic yet minimal change would be the color scheme. In the past, I used to write down hex codes on a pad. Now after making colorbook, it has become an indispensable tool for designing color schemes. Also, since I started using LESS, managing different color codes and other random variables has become much easier.

Another tool I used is gulpjs. My whole workflow is automated to minify and automatically inline css inside html.

The result : It is better than the old one while still retaining its style and simplicity.

Last night, I was at a pub with a good friend of mine. We were discussing what is the next best thing in tech. In a semi-drunken stupor, I replied that we are not going through a revolution with tech, only evolution.

Sounds really cheesy but here is what I have observed.

Mobile phones have been around since the 1980s. They aren’t going to go away anytime soon. But the way we interact with the device has changed. Earlier, we had hard physical buttons which has been replaced by touchscreens.

Maybe in the future we will have holograms and voice only interaction for some devices. But the medium will stay. 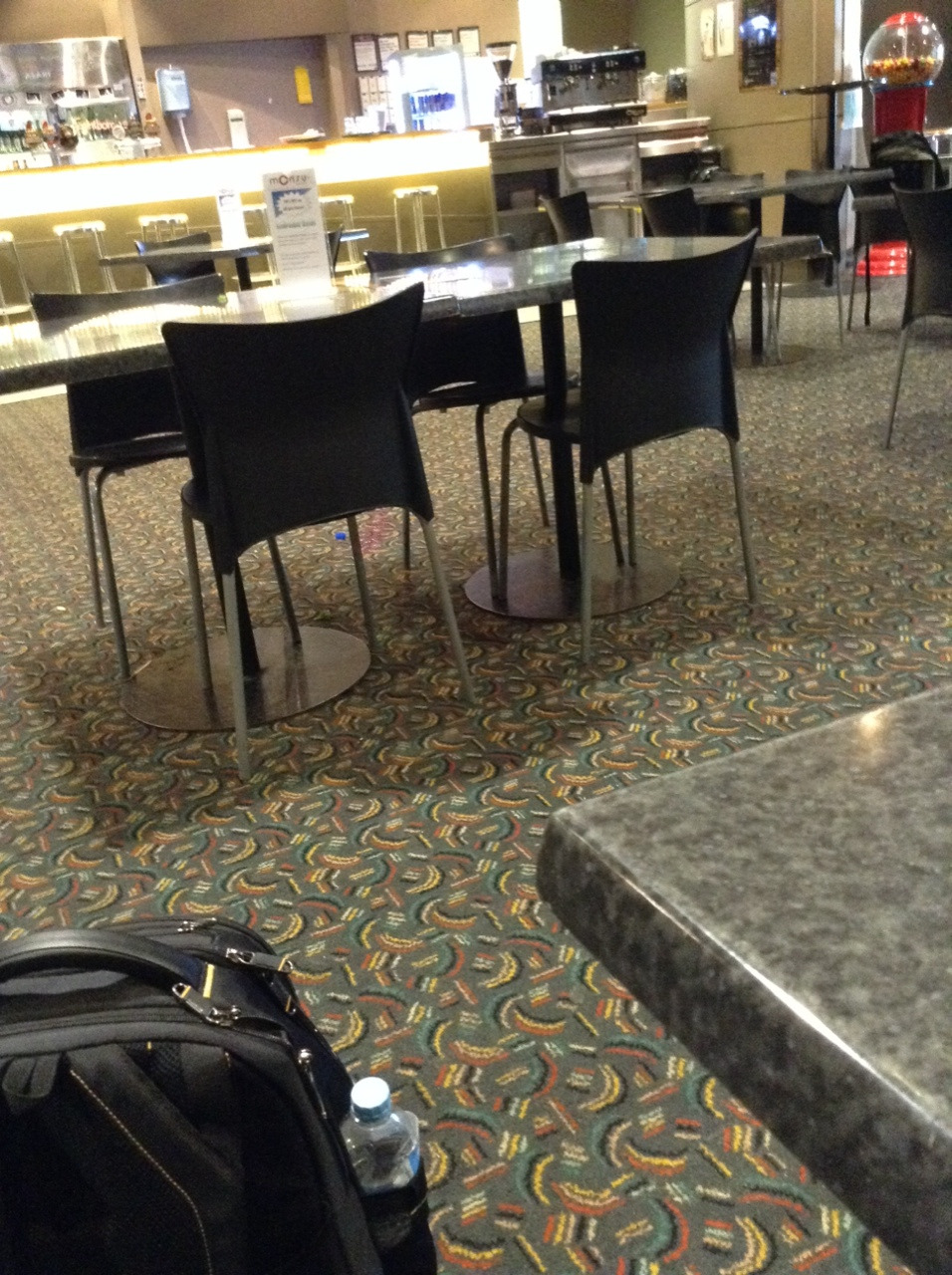 Setting up a custom domain on appfog

Recently, I had a hard time configuring my domain on appfog. There were two seperate problems along the way.
One was properly setting up the a record along with the cname and the other was redirecting naked urls to www urls.
This is how I did it.

Setting up appfog is a piece of cake. Just dowload their ‘af’ gem and login into appfog. From there, push and update your app in the desired infrastructure.

Set up your domain

For this post, I will be using the www domain name. It doesn’t matter whether your domain starts with www or non-www(usually called a canonical domain) so just decide beforehand which type of domain do you prefer.

Unlike other hosting providers, appfog doesn’t provide a dns server. So you need to set up an A record and a CNAME record with your domain provider.

For the A record, add the domain in appfog’s console. Like this : See the second domain? That’s mine. The third one is min too but I will explain it later on. You will be provided a default domain which is the first one in the screenshot. Add your domain and click on update.

Now see the two ip addresses next to the A record on the screenie? You need to add those as two different A records on your domain provider’s console(or whatever it is called)

Next, add the CNAME record. The C in CNAME stands for canonical btw. I bought my domain from bigrock which is pretty nifty. My settings page looks like this : Remember to NOT add the www when adding the A record. Now when adding the CNAME record, add the url next to the CNAME record in the appfog console as your CNAME value and add the www version of your url in CNAME. One last thing. I added the third domain because I couldn’t redirect from my domain provider’s console. So I set up the non-www url and redirected all the non-www traffic to the www-domain from my app itself.

Done? Dns propogation for A and CNAME records usually take between 1-4 hours so go outside and chill out.

This code snippet is meant for expressjs but it can work on standard nodejs http as well. The best part about this snippet is that it will redirect all paths to the correct domain.

That’s all for now folks. Setting up domains on appfog can be a bit of a pain but I hope this post helps.

gulpjs is a new kind of taskrunner. It is like gruntjs but much better. The work of a taskrunner is to automate simple tasks like minifying files, compiling preprocessor css like less, etc.

This is how I started using gulpjs

As I said before, gulpjs is a taskrunner. It is based on streams the technicalities of which are beyond me but that means it is extremely fast.
But better than this, the api of gulpjs is straightforward meaning you can get up and started within minutes.

Pretty simple huh? gulpjs is much easier to use and this was one of the main reasons I started using it instead of gruntjs

First, you will need nodejs. Once installed, start npm via the command prompt and install gulpjs globally. This is because you can start calling it anywhere.

Done? Now, add devDependencies in your package.json which should be in your project’s root. For this example, I am using gulp-uglify and gulp-concat. The required task is to minify and then concat all javascript files.
package.json :

After adding the dependencies, you will need to create a task. I have named my task compress which is exactly what it does. gulpjs needs a task called default which will be executed when you run the file. Inside the default task, call your task inside an array. If you want, you can also bind a callback function.
When everything is done, simply call gulp in your project’s root aim_solar is a counter-strike 1.6 map which is published by me after a long time. Initially, this map was supposed to be a weekend project by ended up getting delayed by two months.

For all you cs 1.6 players, check this map out. It is hosted on gamebanana.
It supports 24 players only considering how small it is and is make for small pub matches.

Modelled after popular maps like fy_poolday, solar takes the aim map type to another level by removing all the extra bits and pieces and tries to keeps the polygon level to a bare minimum.

Check this crazy shit out

I never knew anything about cowsay. Now check this out : Yes, its a crazy comment generator for brackets.
Brackets.io Ftw!!!

In case you are wondering, cowsay is a brackets extension.

Quite some time ago, I made a small library which shows a progress bar showing how much length of an input field is left.
Here is the project page.